It seems that rumors about the imminent departure of Xbox from Russia are confirmed. Users noticed that Microsoft deleted the Russian-speaking version of the Xbox Wire website. A couple of years ago, as part of the Xbox Wire advertising campaign, the general director of Microsoft Gaming Phil Spencer, addressing our players, even said a few words in Russian.

And today, the technohigant in every possible way ignores our region, refusing supporting Russian-speaking users.

Recall that earlier it became known about Microsoft plans to completely turn the business in Russia. This applies to both the operation of the Windows operating system and the Xbox gaming services. 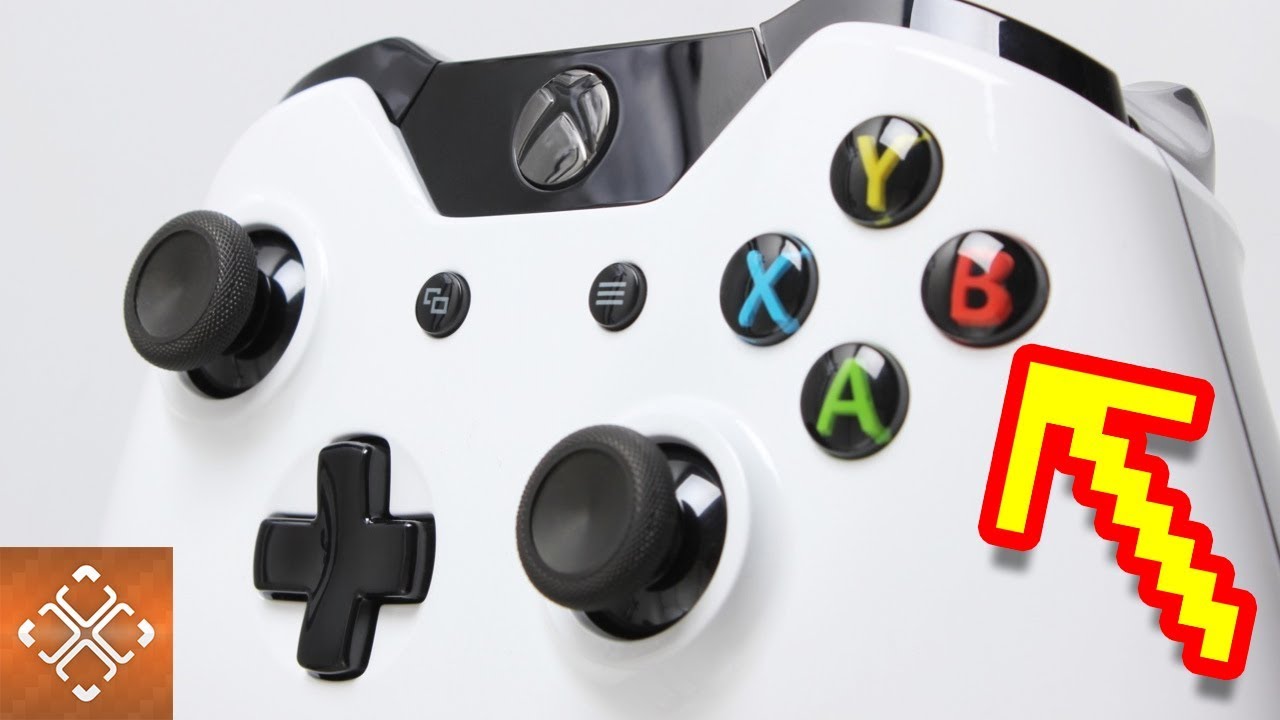 Xbox after Microsoft completely stops its activities in Russia