It has been speculated for a long time, now it is official: after relegation from the Bundesliga, coach Stefan Leitl leaves SpVgg Greuther Fürth and changes to second division Hannover 96.

"The obligation of Stefan Leitl as a coach is a central component in our planning. Together with him, we want to initiate a stable, sustainable and medium -term successful development," said Hannover Managing Director Martin Kind: "We are convinced that he is against the background Objective is exactly the right trainer for Hannover 96. "

Articles and videos on the topic 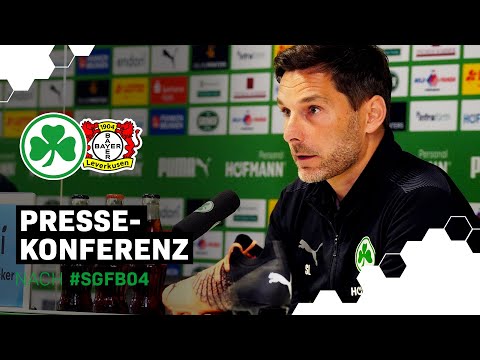 Leitl, who inherits Christoph Dabrowski in Hannover, is looking forward to the new task. "We want to create a stable foundation and successfully build something together," he said: "I'm really looking forward to a large, traditional club." Leitl has been working in Fürth since February 2019 and led the Franks to the Bundesliga last summer.