Tendon injury: 96 must probably do without Captain Franke

Marcel Franke has suffered an injury in training, which is very questioning in the game of Lower Saxony on Sunday in Paderborn (13.30, live! At Franke). "He got a blow to the biceps tendon yesterday, which is easily drunk," explained coach Christoph Dabrowski. "The likelihood that he fails is great."

Free-kick specialist Sebastian Kerk (Eight Saisontore), which trained individually for light Achilles tendon problems from the Düsseldorf game on Wednesday and Thursday, on the other hand, on Friday should begin again. "I assume that tomorrow he trains normal with the team again," says Dabrowski at the press conference before the game.

Ennali meets and falls off

Lawrence Ennali, who had contributed a hit at the 3: 2 victory of U 23 against HSV second on Wednesday, will in any case be missing as his coach confirmed: "Unfortunately, he has logged away ill today." 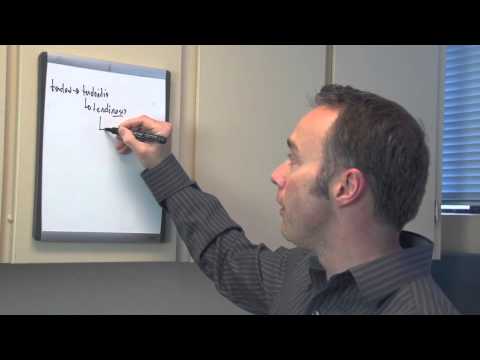 In addition to the long-term injured Sebastian Ernst, Dabrowski must do without Niklas Hult on Sunday, which was locked after his red card in the home game against Düsseldorf for two games. "Otherwise, the rest of the players are available," said the coach.