The first edition of Wikipedia will be auctioned as NFT

The anniversary number 21 of Wikipedia is getting closer, and to celebrate, the creator of this popular page, Jimmy Wales, decided that it will be auctioning the first edition of the site, which was launched on January 15, 2001, as a NFT.

As you could see in the image, it only has two words and a simple search box, all this planted on a simple white background with the flag of the United States. That you just saw is what will be auctioned.

This auction will be carried out through Christie's and the offers will start from today and end until December 15. Currently, there is no estimate of prices, however, it is most likely that it is finished by selling for an exorbitant number, as well as it happened with the source code of the World Wide Web a few months ago.

Additionally, it was revealed that this first Wikipedia publication will be dynamic, that is, who decides to buy it can edit it to your liking, but there will always be the possibility of reversing it to its original appearance. 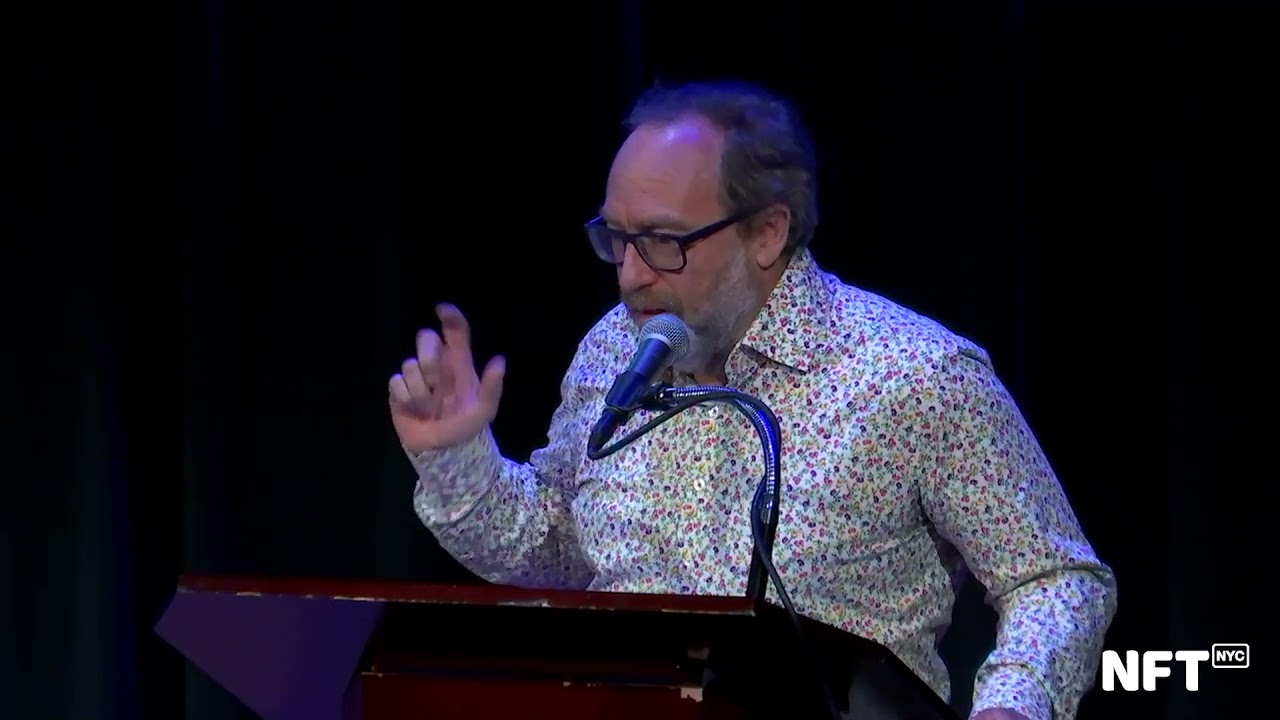 Editor's note: I think nobody thought that this NFTs was to have as much impact as today. I'm not completely sure that this trend will endure over the years, but many important brands out there are already adding to it.